Known for having the slimmest smartphones in the market, Gionee has recently revealed its newest slim flagship, the Elife S7, at the Mobile World Congress (MWC) in Barcelona.

Although it hasn’t gone any thinner than the S5.5, it has the beefed-up specs of its predecessor, as it boasts of a larger 5.2-inch AMOLED screen with a resolution of 1080×1920, 64-bit computing, and an Android Lollipop upgrade beneath Gionee’s very own UI. Its battery has also been given a boost, as it now goes for 2,750mAh — a far cry from the S5.5’s 2,300mAh. 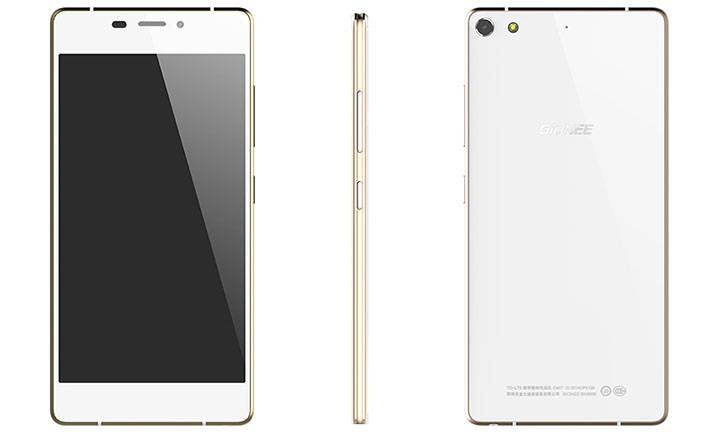 The one thing that can make you think twice about getting this phone is the price. The Gionee Elife S7 will be tagged at around $450, or approximately Php19,350, which, although relatively reasonable, is still a far jump from the devices of its competitors such as Meizu and Xiaomi. We’ll see how it goes when it enters the local market after its official launch in China on March 18.