Last June, I posted news about the Cherry Mobile Flare P3 series. The Flare P3 is the Philippines’ first Android Go smartphone, a lite edition of the Android OS we are already familiar with. I was wondering how Android Go works and if it’s really a good option for entry-level smartphones like Cherry Mobile, which sells a lot of them.

The packaging of the Cherry Mobile Flare P3 Plus includes the phone, USB cable, USB charger, battery, and a pair of earphones. 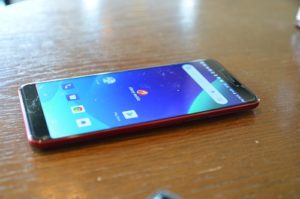 The Cherry Mobile Flare P3 Plus is the biggest phone among the bunch. Phones this big are usually heavy, but not this Flare. It’s light and easy to carry. The Flare is made of plastic and I don’t think it’s a bad thing since it does make the phone lightweight. The plastic material isn’t slippery to hold, however, it can easily gets smudged by fingerprints. 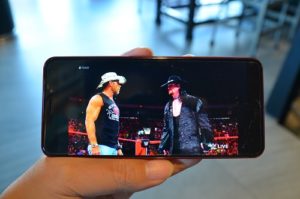 The Flare P3 Plus is the biggest in the series thanks to its screen display. It also happens to be its biggest asset. The 6-inch display has a HD+ resolution and TrueView 18:9 screen ratio giving users more content to see on the screen without scrolling too much. Nothing to complain about the screen for watching videos. I was able to watch several YouTube videos in one sitting and I think the screen was okay. 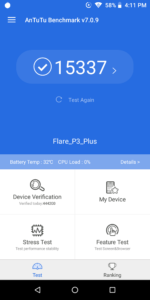 The Cherry Mobile Flare P3 Plus is powered by a 1.3GHz MTK Quad-Core processor. The MTK 6580 is commonly used for entry-level smartphones and I’m glad Cherry Mobile has chosen this instead of its lesser known counterparts. It’s usable, but not silky smooth. The processor is likely to blame, or maybe even the Android Go edition is still quite heavy for its class. The low score of the Antutu benchmark for the Flare P3 Plus suggests that you won’t be able to play popular games like PUBG Mobile or Asphalt 9. 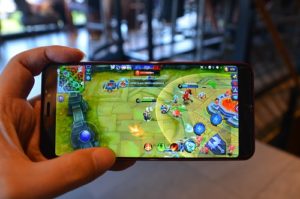 But hey, at least you can play another popular game Mobile Legends. It plays quite well though it lags once in a while at the lowest graphic settings, but at least it’s playable. I reckon the same with other games like Clash of Clans and League of Legends. 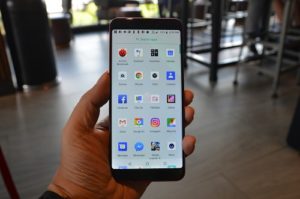 Android Oreo Go Edition is a lite version of Android OS and is meant to run on entry-level smartphones. Only a few apps are pre-installed, like Google Go, Google Assistant Go, Gmail Go, Google Maps Go, and YouTube Go. I checked each of the apps offer very basic features. For example, Google Maps Go can open the map and show you locations, but it lacks the ability to help you navigate to your destination. You will need to download the Google Maps app to make this work. 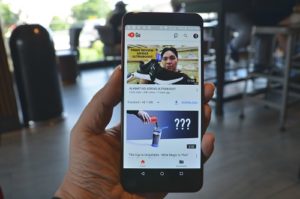 YouTube Go is also basic, and I like it because the features I use most in YouTube are already shown in the app. You can change the resolution of the video from basic to high (basic is easier to stream while high offers the best quality) and the option to download the video. The latter is useful if you do not want to stream the video via 3G and download it via WiFi instead. 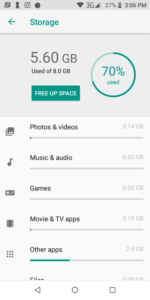 Since there are only a few apps pre-installed, you’ll get more space on the phone’s internal storage. The Flare P3 Plus has 8GB of built-in storage and ended up with 5.35GB after setting up the phone. Normally, users would have at least installed Facebook, Instagram and a game like Mobile Legends. I installed these three apps and ended up with 2.45GB of free space. Honestly, I am not comfortable with this lack of space. 8GB is not enough even for Android Go. It should be at least 16GB.

Android Go also offers lighter updates so it wouldn’t take up too much storage. Android Go smartphones will still give its users a better experience than other cheap Android phones but with cramped hardware and software. 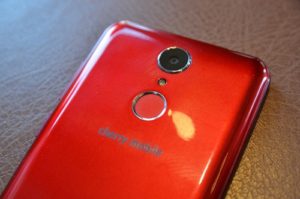 The phone comes with a 13 Megapixel camera which takes decent shots under good amount of light. Otherwise photos can be grainy and underexposed. Here are some of the sample photos: 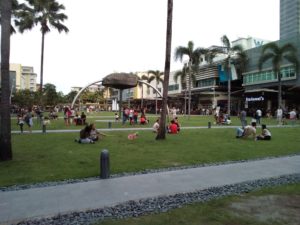 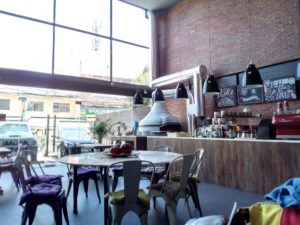 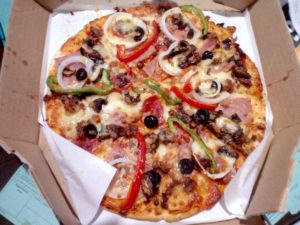 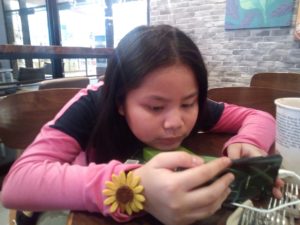 Generally, these kinds of photos are acceptable by entry-level users.

Thanks to Android Go, its 3G connectivity, and its huge 3,000 mAh battery, the Cherry Mobile Flare P3 Plus consumes less power than its entry-level counterparts. I can last a whole day on a single charge. Heavy gaming and video streaming will definitely shorten the usage per day. 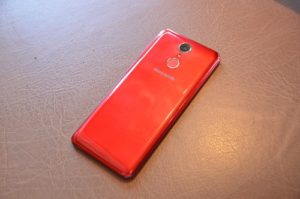 I wouldn’t recommend buying the Cherry Mobile Flare P3 Plus. Its price of P4,490 can be used to purchase another Cherry Mobile phone like the Flare S6. That phone model is still being sold up to now and you get better features for its price. And it comes with a full version of Android! However, if you want to experience Android Go and have the best phone in the Flare P3 series, then go ahead and pick this one up.

See also  What I'm Expecting to See in the OPPO Find X?

I think Cherry Mobile should apply Android Go for their phones that cost less than P3,000. Anything more than that should have a full version of Android with at least 16GB of Internal Storage and 2GB of RAM.

Redmi Go: The Budget Redmi on a Budget • DR on the GO • Tech Review

[…] for smartphone newbies who want to transition from their feature phones. Last year, I reviewed the Cherry Mobile Flare P3 Plus which was one of the first phones in the Philippines to have the lite […]

Cherry Mobile Intense Warehouse Sale on July 10-14! Phones for Sale for as low as 100 Pesos! • DR on the GO • Tech Review

[…] received information that the likes of the Cherry Mobile Desire R8, Defender, Flare P3 Plus are included in the sale. Being a warehouse sale, it probably means they’ll be selling […]