OPPO Camera phones released yesterday the latest addition to their F series, the OPPO F1s. The F1s is poised to replace the OPPO F1 released back in February with its last stocks already being flushed out in the market.

I was able to borrow a sample unit so I am posting my first impressions of the brand’s newest “Selfie Expert.” 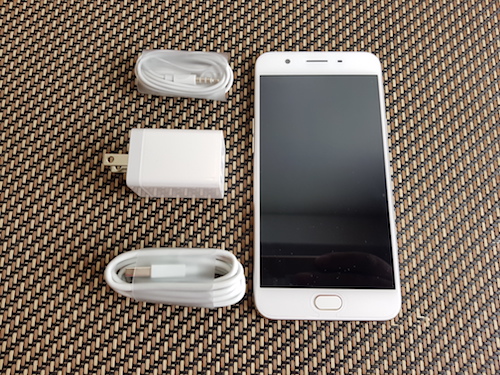 The package of the OPPO F1s includes a USB cable, USB Charger, a pair of earphones, SIM ejector and a case. I’m glad that they always include cases with their phones. 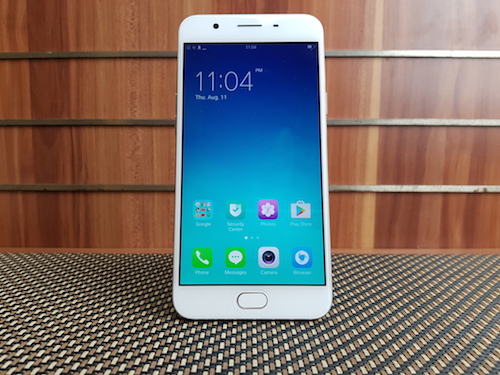 The OPPO F1s has a 5.5″ display similar to its high-end sibling, the OPPO F1 Plus. Though they look identical, the F1s is less superior in terms of hardware. The F1s unfortunately does not have an aluminum unibody like the F1 and F1 Plus but the plastic back cover is not bad at all. It actually fooled me into thinking that it was made of aluminum too, thanks to the coated metallic paint. 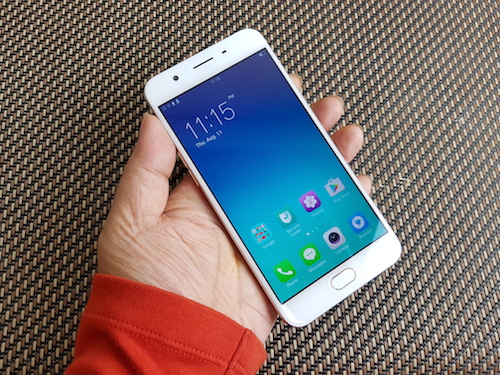 Holding the phone is like holding an iPhone 6s Plus, only lighter. Its curved sides make it comfortable to hold and doesn’t feel slippery at all. 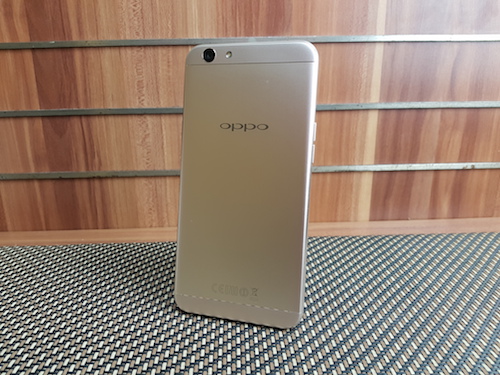 The F1s comes with an MTK MT6750 Octa-Core processor, 32GB Internal Storage and 3GB of RAM. I wished that they still retained the Snapdragon 616 processor they’ve used in the F1 but I think this MTK chipset should be able to hold on its own. 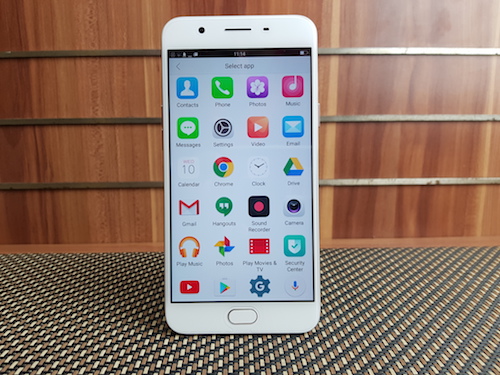 If you’ve seen an OPPO phone before, then you should be familiar with its User Interface. They’ve eliminated the app drawer so all the apps are on the homescreen. Moving from one window pane to another is snappy and the same can be said for applications.

The fingerprint scanner was able to recognize my thumbmarks accurately, though I can’t really tell if it’s fast as 0.22 seconds. Speaking of the fingerprint scanner, you can assign a specific finger to contact a person or open an app. Very useful feature! OPPO nowadays call their products Camera Phones instead of Smartphones probably to reinforce their claim that mobile photography is their bread and butter. The F1s aims to prove that point and it seems to be a capable shooter, at least based on the sample shots I’ve made: 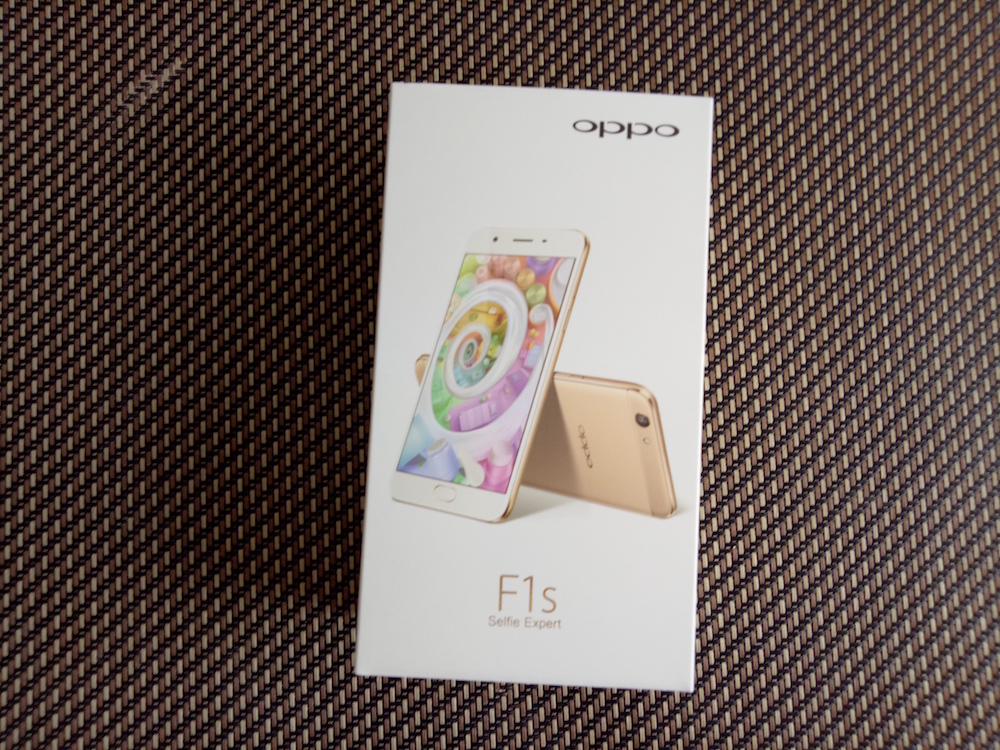 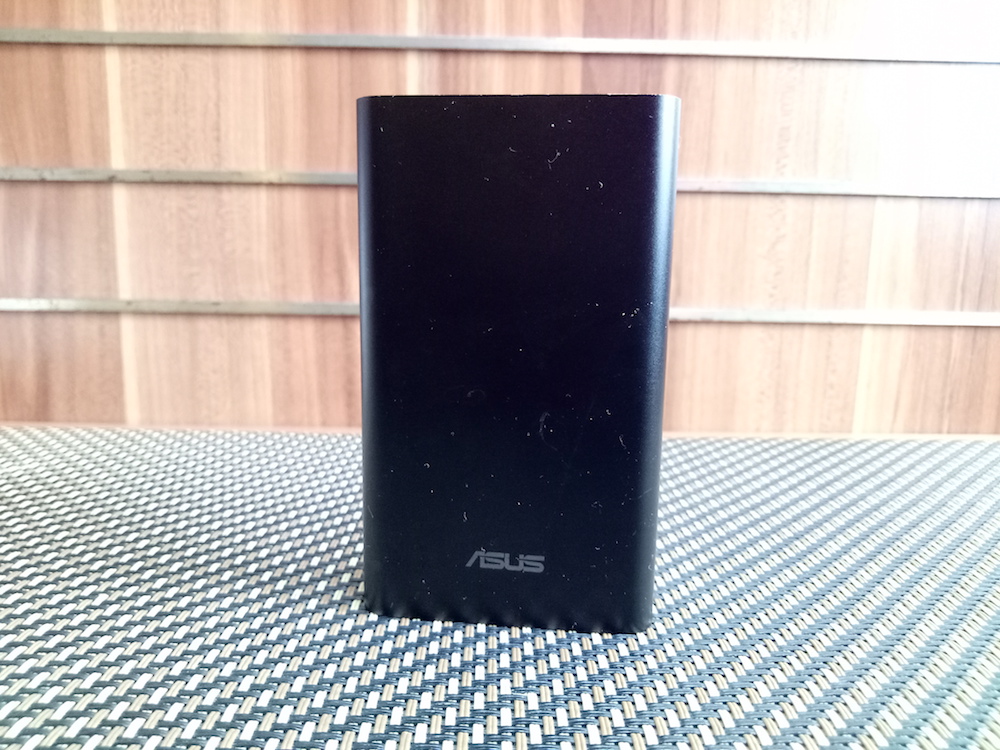 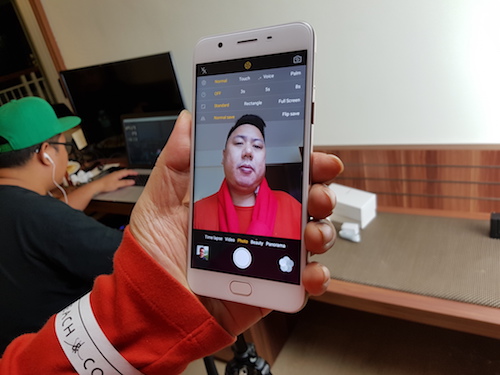 The main selling point of the F1s is the 16 Megapixel Selfie Camera, which I think is the largest megapixel count I’ve seen in a front camera. Some might think that having a 16 Megapixel front camera is unnecessary, but who knows it would come handy someday. Here’s a sample photo: 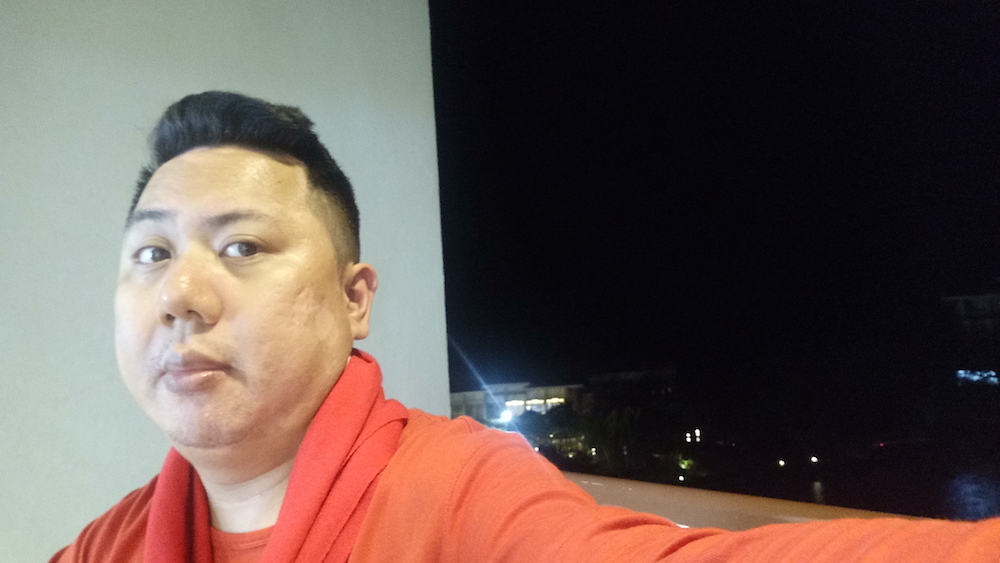 If you are already convinced, you can buy the OPPO F1s for only P12,990 at all OPPO Concept Stores and authorized phone dealers. I’ll post a full review once I have received my review unit.

[…] new in the OPPO F3 Plus’ design. Its ID is very similar to the F3 and the erstwhile popular OPPO F1s. However, the addition of the second camera in the front and its bigger size makes it noticeably […]