LG Launches the G3 Stylus and the G3 Beat

The LG G3 was touted as one of the most-critically acclaimed smartphone of the year. Now, you can experience its break-through technology for less with the new additions to the G3 series, the recently launched G3 Stylus and the G3 Beat.

The G3 Stylus is for those who wish to have a spacious display. Partnered by LG’s Rubberdium stylus pen, the 5.5-inch qHD IPS screen shows clear and high-resolution images that makes writing notes and drawing on maps a delightful experience. It runs on a 1.3GHz quad-core processor with Android 4.4.2 KitKat, and is powered by a 3,000mAh removable battery that can see you through hours and hours of usage. 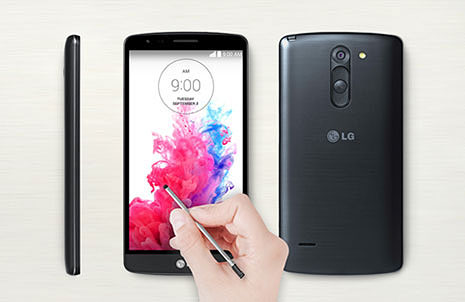 The best thing about the G3 Stylus is its price: it only goes for Php16,990, which is half the price of other smartphones with stylus pens.

Here are the G3 Stylus’s specifications:

With the G3 Stylus is the G3 Beat, a more compact alternative to the G3. It comes with an impressive 5.0-inch HD IPS display with thin bezels resulting in a screen-to-body ratio of 74.1 percent, which is currently the highest among mid-range smartphones. Similar to the G3, it features the Floating Arc Design of smooth sides that gradually taper off the edges for a more comfortable grip. Under the hood, a 1.2GHz quad-core processor purrs with 1GB of RAM that runs on Android 4.2.2 KitKat, and is backed up by a 2,540mAh removable battery. 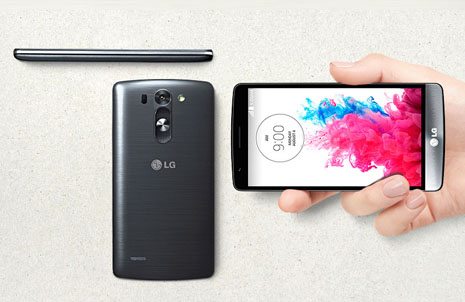 The G3 Beat can give you the G3 experience for half the price at Php13,990. Check out the specs below:

Watch out for more of LG’s new innovations at www.lg.com.ph.

G Watch R: The Latest Androidwear from LG | DR on the GO