The successor to the MyPhone Rio has officially arrived. The MyPhone Rio 2 was launched yesterday together with the Rio 2 Lite, and yes, they’re both quad-core phones.

Check out their basic specs: 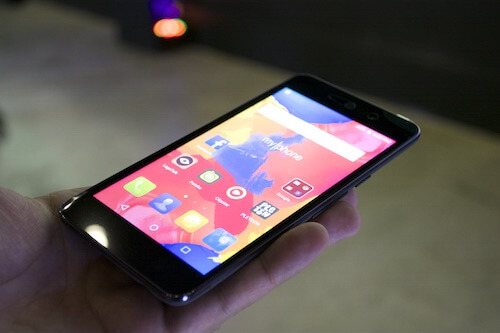 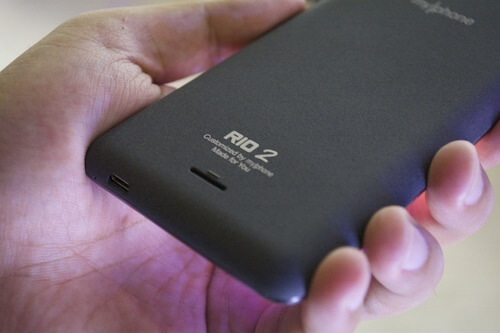 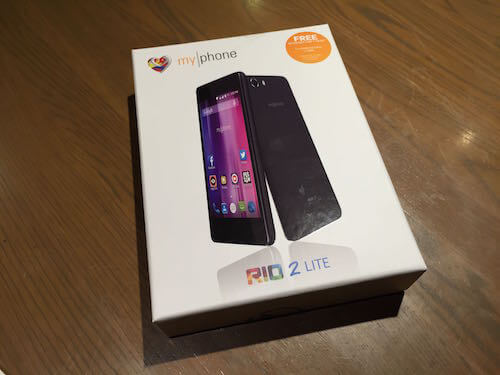 Comparing the Rio 2 to last year’s Rio, there aren’t a lot of glaring changes, except maybe for the OS, the Corning Gorilla Glass protection, and the internal storage. We were actually hoping for a better processor since almost every budget phone manufacturer has been producing octa-core phones, but maybe MyPhone has other plans.

However, as many devices have taught us, it’s not just about how many cores there are underneath the hood, but how well the entire system works. DR was lucky enough to have one a MyPhone Rio 2 Lite, so we’ll see how it goes when he posts his review!