Apple announced some (not so) new products earlier today. One of them is the iPhone SE which is not really that surprising thanks to the leaks that got out for the past few months. It has the body of an iPhone 5s with the power of the iPhone 6s, with a low price. 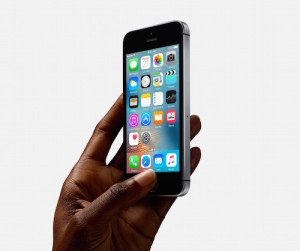 Apple CEO Tim Cook said that they listened to the customers demands of a smaller iPhone which is the size of the iPhone 5s. I have to admit, that’s a pretty good size for a smartphone, but Apple was kinda pressured by competitors to bring bigger sized iPhones to the market which demanded for bigger screens to watch videos or play games. I have upgraded to the iPhone 6 (I thought the iPhone 6 Plus was too oversized for anyone) and a year later got myself an iPhone 6s Plus (I eventually liked the size as it convinced me not to get an iPad anymore.) Then again, Phablets are not for everyone and so Apple brought back a 4-inch iPhone that most people seem to love. 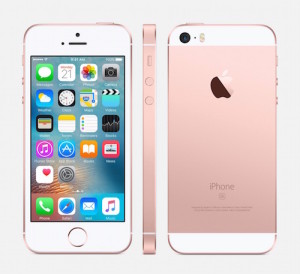 There are a couple of more good reasons why the iPhone SE was released by Apple. Even though most of the features of the SE were upgraded to the latest specs, the newest iPhone can be bought for as low as $399. According to Siri that’s equivalent to P18,523.18. Hey, not bad! Apple is targeting countries like China and India to sell the iPhone SE. These countries are dominated by Chinese brands like Xiaomi and I guess they want a piece of these markets too. 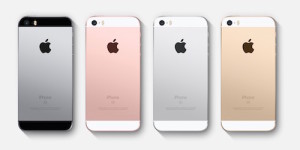 This got me thinking, how it will affect the Philippine market? I am not certain that the converted price I mentioned above will become the official price when it gets released here. It would be nice to have a sub-20k iPhone, but I reckon that it may cost more. If it does and assuming that the iPhone SE Philippines price would be around P22,000-P25,000, it might still make Filipinos buy. The SRP of the iPhone 6s 16GB is P37,990 while popular online stores like Kimstore will fetch around P32,650.00.  And with telcos like SMART offering really good deals with their iPhones, there’s a possibility that an iPhone SE can be offered at iPhone Plan 1500 for FREE.

These are just my speculations so we’ll just have to wait and see when it arrives here in our shores.